Though their country was disastrously torn only a few days before, children blissfully enjoying a warm afternoon with a flock of pigeons around the Vihara Dharma Kirti in Kathmandu.

Motorcyclists passes by a mural of a half of Buddha’s face. Murals and graffiti lace the walls by the streets of the city of Kathmandu as a form embrace towards the modern culture (below).

Wearing a disposable respiratory mask, a Bhikku walks in front of the Boudhanath Temple. The largest Stupa of Buddha in Nepal resides in this temple. Apart from pilgrims, this UNESCO World Heritage Site temple also attracts many tourists.
I didn’t insist on taking a perfect picture, but rather try to capture how I feel as I witness what is in front of me. A formerly amazing city: toy-whistles, dog-barks, non-stop honking cars, bicycle-bells, and children singing, even the usually uplifting breeze, now fades. Everything transforms into fear and despair for the future.
Walking back to the Kathmandu Guest House, I’m not sure whether I should purchase anything as a souvenir from this country. My eyes scan along the side of the road I’m tracing and see praying flags sold by almost all trinket shops in many sizes. My gaze then stops at a small store named Paradise Book Shop on the corner of Thamel. As it turns out, it’s a quite unique bookshop selling many second hand books in many languages like Nepali, Chinese, Indian, and English at relatively reasonable price. There I found many early prints of books by Franz Kafka and Agatha Christie.
A JOURNEY is more meaningful as we adapt to the surrounding and nature of where we visit. What we encounter in a new place, far from our homeland possesses very different norms and traditions to what we are accustomed to. Initial confusions as we set foot on unfamiliar land will turn to understanding as we open ourselves to new things.
Wander as far as you can, interact with the locals as much as you can, trusting that they will help and explain many things that may have escaped the tour-guide’s itinerary. Be lost, and find yourself in the embrace of a tradition that infatuates you and makes you change your mind about going back home.
A sacred thing for me as a traveler and volunteer in another country is the awareness that I have done my utmost sincerity in respecting that country’s local culture. To me, a story is a priceless souvenir compared to any items bought with money. And to that, is why this is written.
Photography Photos Photowalk Traveling Volunteer

Popular posts from this blog 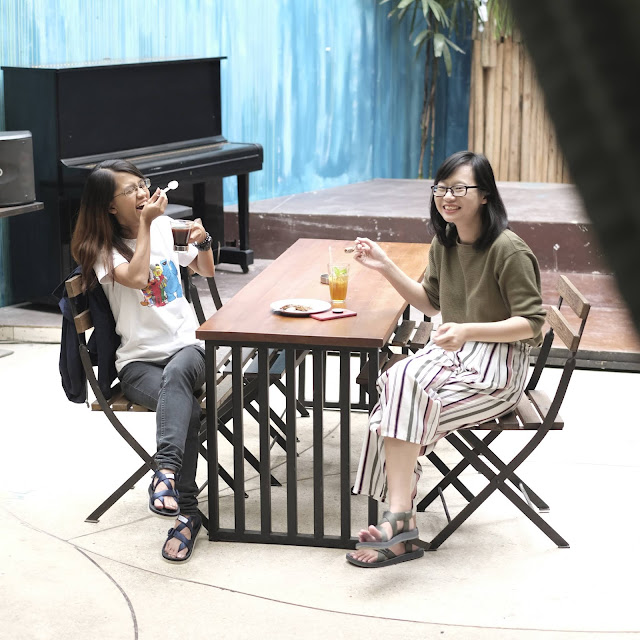 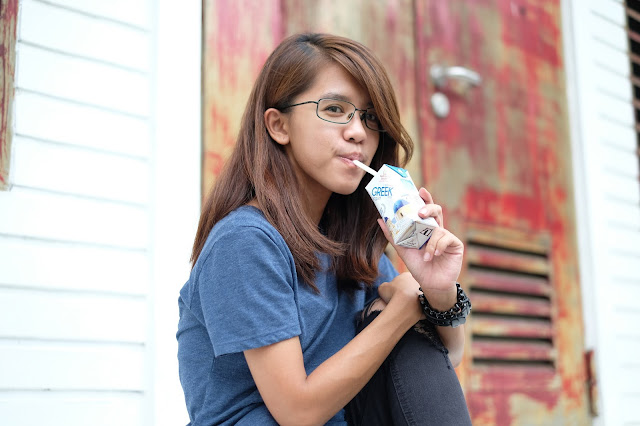